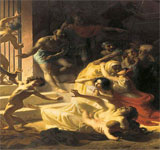 First Martyrs of the Church of Rome

Threatened by an army revolt and condemned to death by the senate, Nero committed suicide in 68 A.D. at the age of 31. 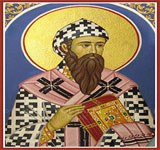 He said Mary was not the mother of God but only of the man Christ, whose humanity was only a temple of God. 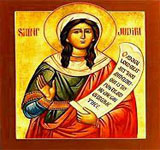 In truth, virtue and piety were always of prime importance to Jutta and her husband, both of noble rank. 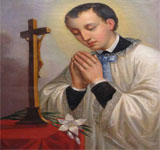 The Lord can make saints anywhere, even amid the brutality and license of Renaissance life. 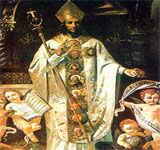 Born near Bordeaux, he was the son of the Roman prefect of Gaul, who had extensive property in both Gaul and Italy. 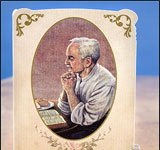 Matt was born in Dublin, where his father worked on the docks and had a difficult time supporting his family. 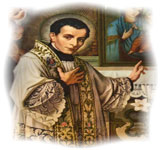 Even as a young man, Joseph loved to attend Mass and was known for his humility and fervor in prayer. 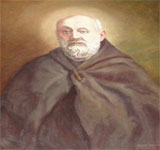 Born in Igolomia near Kraków as the eldest of four children in a wealthy family, he was christened Adam. 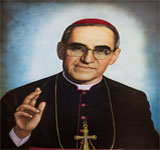 ”No soldier is obliged to obey an order counter to the law of God. No one has to comply with an immoral law. 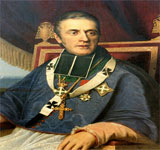 Eugene began the Missionary Oblates of Mary Immaculate in 1816, obtaining papal approval for them 10 years later.