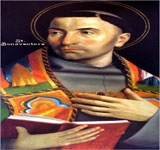 Born in Bagnoregio, a town in central Italy, he was cured of a serious illness as a boy through the prayers of Francis of Assisi. 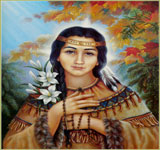 Now she would be treated as a slave. Because she would not work on Sunday, she received no food that day. 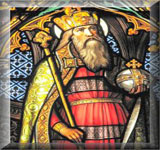 As German king and Holy Roman Emperor, Henry was a practical man of affairs. He was energetic in consolidating his rule. 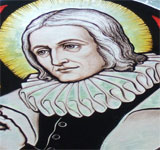 These two friars were martyred in England in the 16th and 17th centuries for refusing to deny their faith. 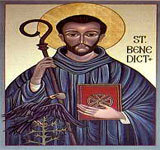 Benedict was born into a distinguished family in central Italy, studied at Rome and early in life was drawn to the monastic life. 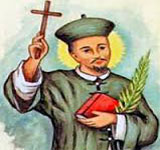 Depending on China's relations with the outside world, Christianity over the centuries was free to grow or was forced to operate secretly. 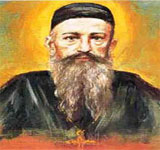 Christian missionaries have often gotten caught in the crossfire of wars against their own countries. 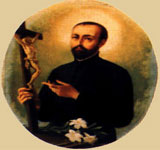 At the same time that Martin Luther was attacking abuses in the Church, a reformation within the Church was already being attempted. 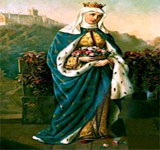 At her birth in 1271, her father, Pedro III, future king of Aragon, was reconciled with his father, James, the reigning monarch. In 1776, when the American Revolution was beginning in the east, another part of the future United States was being born in California.