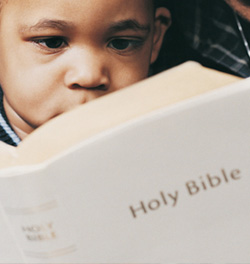 All Saints' Day is a solemn holy day of the Catholic Church celebrated annually on November 1. The day is dedicated to the saints of the Church, that is, all those who have attained heaven. 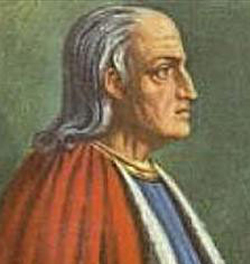 St. Anthelm was born near Chambéry in 1107. When he was thirty years old, he resigned from this position to become a Carthusian monk at Portes. Anthelm made the monastery a worthy motherhouse of the Carthusians 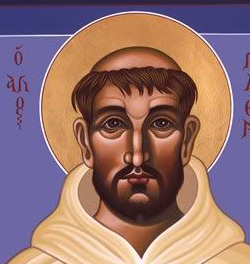 St. William of Vercelli who was born in 1085 is the Saint for June 25th, 2018. He was born into a noble family of Vercelli in northwest Italy and brought up by a relation after the death of his parents. 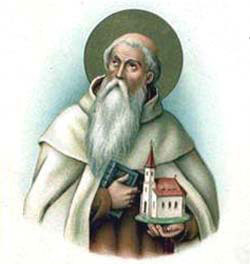 Berthold of Calabria was a Norman French crusader who established a hermit colony on Mount Carmel in 1185. He was introduced into Carmelite literature around the 15th C. as Saint Berthold of Mount Carmel 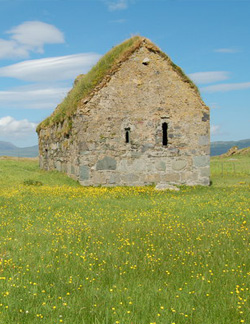 St. Abban is a saint in Irish tradition. His cult was, however, also connected to other churches elsewhere in Ireland, notably that of his alleged sister Gobnait. 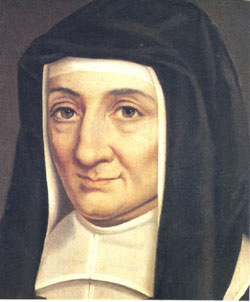 Saint Louise de Marillac who was born on August 12, 1591 was the co-founder, with Saint Vincent de Paul, of the Daughters of Charity. Louis was a member of the prominent de Marillac family 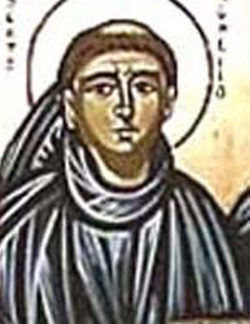 Saint of the Day Online - Agnello of Pisa

Blessed St Agnellus of Pisa died the death of the saints in the year 1232, when he was but thirty-eight years old. His grave and the church in which he was buried were destroyed. 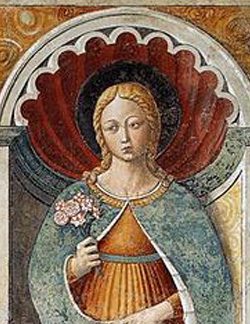 St Fina the Daughter of Cambio Ciardi and Imperiera was born in San Gimignano in 1238, Her family was declined noble family, she lived all her existence in a humble house located in “city of beautiful towers”. 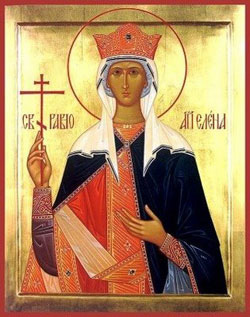 St Constantine who was born on 227 AD, 27 February is known as Constantine I or Saint Constantine, in the Orthodox Church. He was a Roman Emperor of Illyrian origin from 306 to 337 AD. 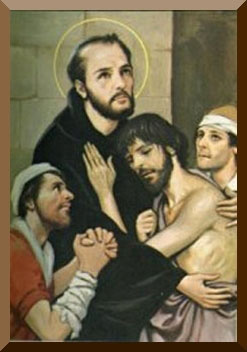 Saint of the Day Online - St John of God

St John of God who was born on March 8, 1495 was a Portuguese-born sold.ier turned health-care worker in Spain, whose followers later formed the Brothers Hospitallers of Saint John of God