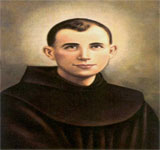 Born in Santa Lucia del Piave near Venice, Claudio was the youngest of nine children and was accustomed to hard work in the fields. 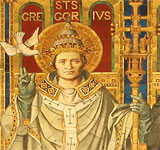 Ordained a priest, he became one of the pope's seven deacons, and also served six years in the East as papal representative in Constantinople. 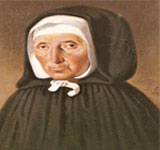 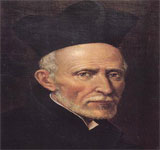 A combination of various prejudices and political ambition and maneuvering caused the institute much turmoil. 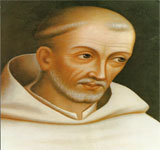 Shortly thereafter it was Bernard who intervened in a full-blown schism and settled it in favor of the Roman pontiff against the antipope. 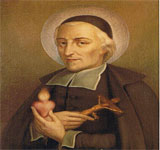 How little we know where God’s grace will lead. Born on a farm in northern France, John died at 79 in the next “county” or department. 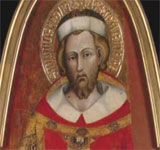 During his reign he held a synod which confirmed the excommunication of the great theologian Origen in Alexandria. 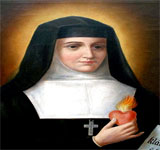 Jane's husband was killed after seven years of marriage, and she sank into deep dejection for four months at her family home. 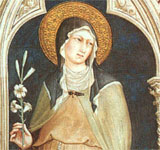 Having refused to marry at 15, she was moved by the dynamic preaching of Francis. He became her lifelong friend and spiritual guide. 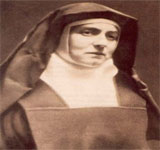 Twelve years later she imitated Teresa by becoming a Carmelite, taking the name Teresa Benedicta of the Cross.